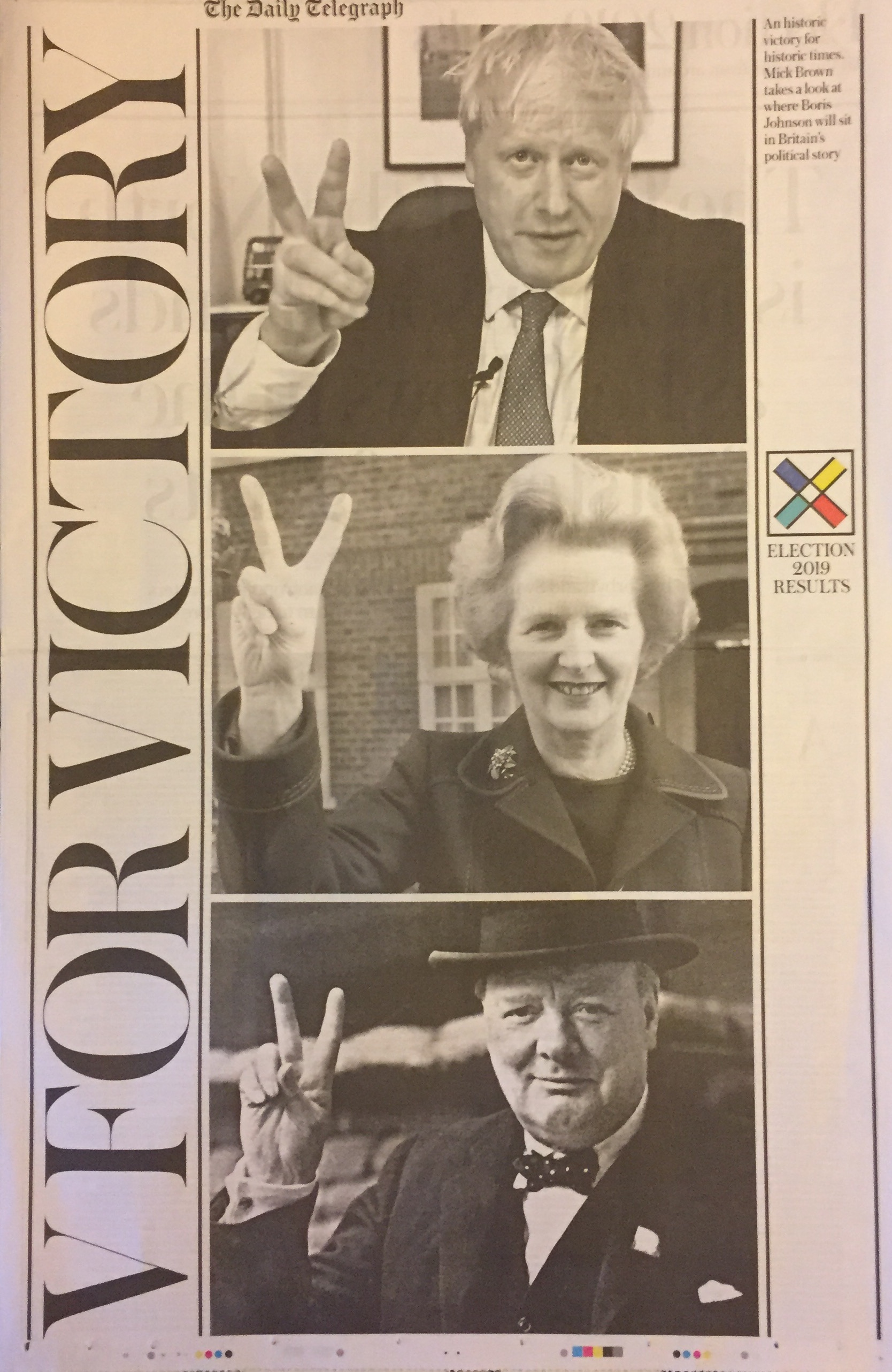 Welcome to my little corner in the ether

What a tough choice in the general election!

Let's consider the following points on the two main parties.

On the one hand the Conservative Boris Johnson is a bit of a rascal with the ladies and can sometimes bend the truth a bit, he’s also a bit posh.

And on the other hand...

So it’s a tricky one really! 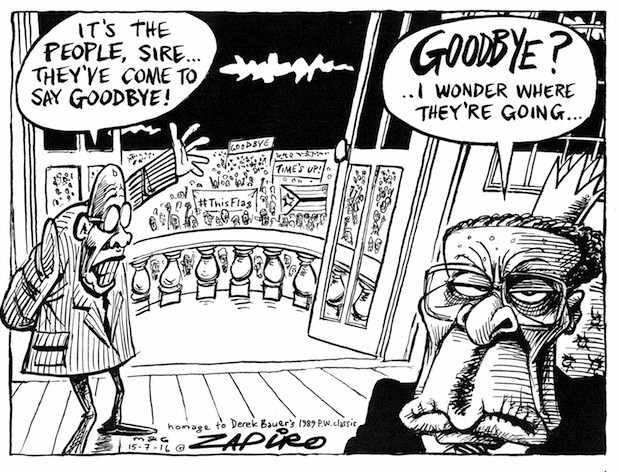 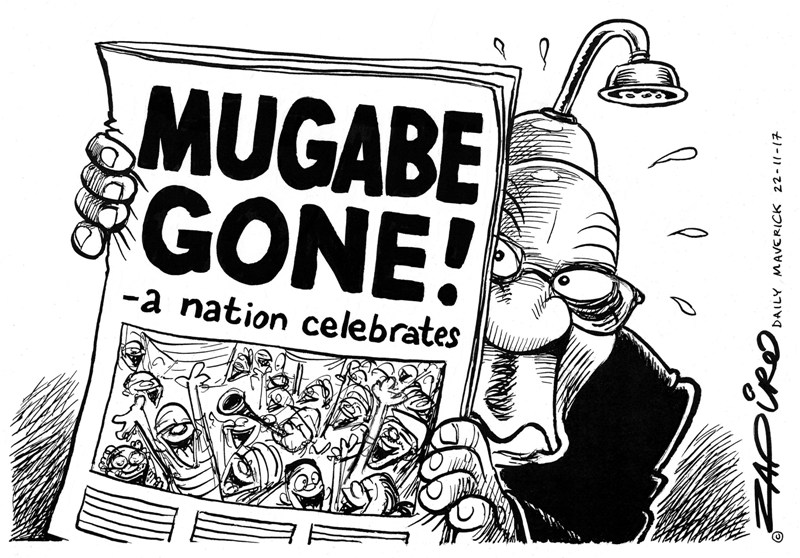 Music and lyrics by Canaan's Banana

This website is still in the course of construction so not all the links will necessarily work nor necessarily transfer to the indicated destination.

Neither is compatibility guaranteed with any particular browser nor are updates likely to be frequent.